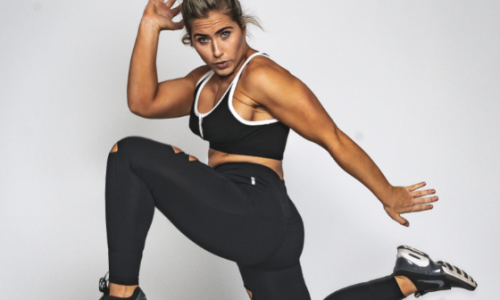 At the MTV Movie + TV Awards, Brie Larson paid major props to her Captain Marvel stunt doubles (one of which has also stunted for T. Swizzle). She brought ’em up on stage to accept the hardware for Best Fight.

Why is this important?

Because without their training and their stunting, there would be no Captain Marvel, plain and simple. And she wanted that recognized.

It is a popular shirt slogan all around Omaha: Girls Support Girls. It is the truth and so bad ass in the best of ways.