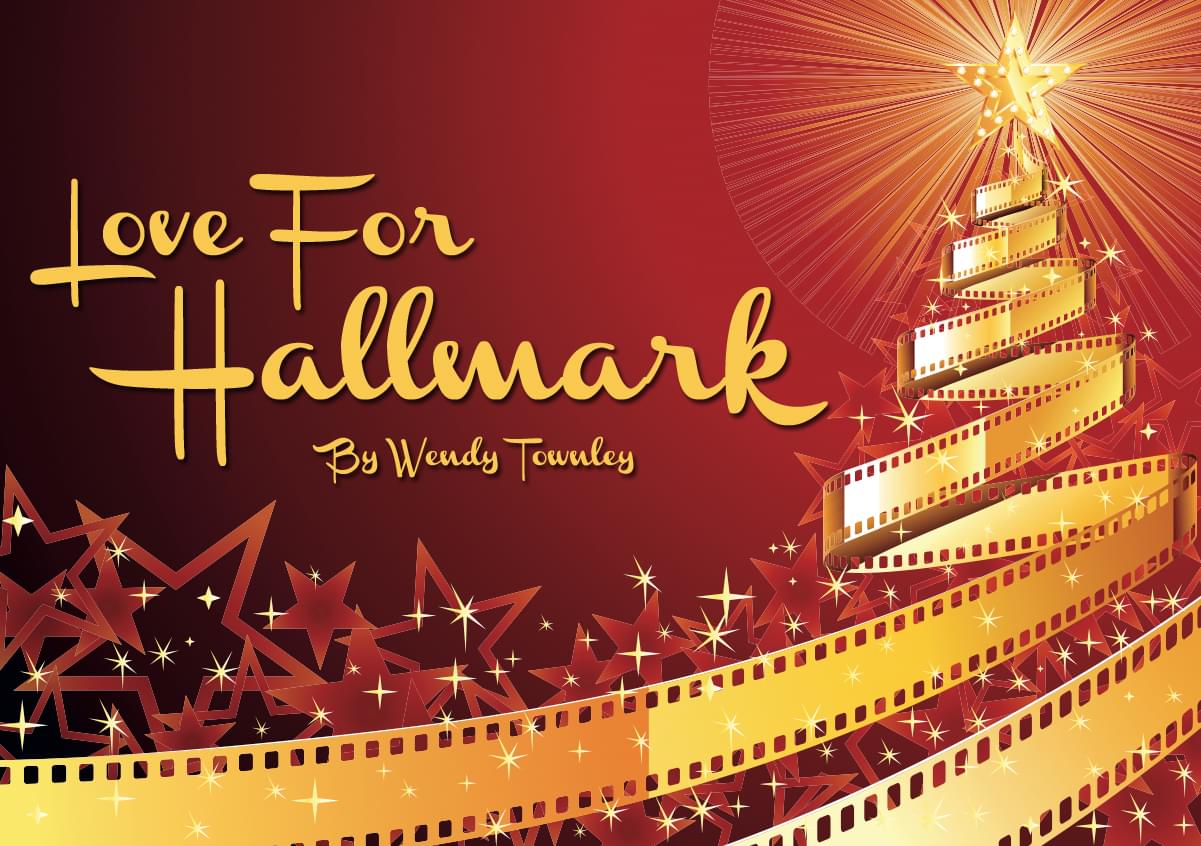 We have found ourselves thick in the season of comfort. The bold colors and delicious aromas of fall are quickly being replaced with the first flirtations of winter.

Like many of you, I’m a creature of habit that craves – nay, truly needs – comfort at the end of my day. The harder I work and help others, and the more I get done during the daylight hours, the more I have unquestionably earned that sublime experience of a night at home deep in relaxation.

And that’s precisely why discovering Hallmark Channel sometime last year has proven to be such a treat.

I’m not quite sure how it happened, but more than year ago while flipping through the channels I stumbled upon not one BUT TWO Hallmark offerings.

Sure, the movies and programs appeared a bit cheesy at first: a cast flawless in appearance, a setting that is pristine both indoors and out, with corny jokes and bad puns in surplus. In what appeared to be every other scene, women were featured sipping coffee/tea/wine alongside their BFFs while taking cell phone calls, sending text messages, and experiencing breakups, break downs (fairly tame in nature, of course), and family strife of all shapes and sizes.

And as much as I wanted to start poking fun at these storylines that resembled storylines from the movie that literally just ended, I kept watching.

The actors became familiar, which I found easy to enjoy. Not much thinking was required while following along. 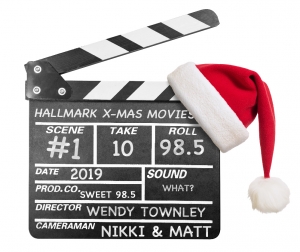 While I quickly flew past TV programs and documentaries that were negative, violent, vulgar, dark, depressing, confusing (or all of the above), I could effortlessly stop at Hallmark Channel and be easily entertained and magically immersed in the holiday spirit.

As an avid reader my favorite books vary in topic and tone. Some days I want a murder mystery or crime drama, perhaps a little historical fiction, while other days it the cozy romances I crave most.

But in the years of watching television, when paired with the seemingly endless options thanks to Netflix, Amazon, Hulu, and the like, I’ve come to a conclusion: what I watch impacts how I feel. And I want to feel as good as I can, as often as possible.

What began as a summer watching Hallmark Channel favorites such as “Cedar Cove,” “When Calls the Heart,” and “Chesapeake Shores,” turned into a late fall/early winter savoring every possible Christmas movie Hallmark had to offer, nearly 24/7.

It didn’t matter that I had seen almost all of them, could predict the dialogue and even the endings. I knew EXACTLY what I would get – and how I would feel – at the end.

And it was wonderful.

So you can only imagine my excitement when discovering Hallmark not only offered streaming content, but a paid subscription on-demand service brimming with movies new and old. The decision to sign up was easy, thanks to a little extra Christmas cash burning a hole in my bank account.

Finding positive messaging and content that lifts us up is becoming increasingly harder in times like these. And it’s not just news that’s bringing us down. It’s nasty, hurtful, divisive comments from friends and strangers alike shellacked on social media like never before. The negative finds us all too easily, even when we’re not looking.

Say what you will about the simplicity of Hallmark Channel and its hundreds of offerings, many of which seem similar in countless ways. These movies are what make the holiday season effortless and enjoyable.

To learn more about Wendy Townley and her book, Letters to Barley, Click Here!

And just in case you haven’t seen this yet…