Here’s what you should and should not be watching, binging, and avoiding direct sunlight for this week!

I am a hard person to impress when it comes to follow up seasons to shows, but the second season of Netflix’s underrated hit ‘You’ blew my mind.  You’ll definitely want to binge on the first season to catch up, as it all ties together, but trust me it is worth it (and season one is pretty good too).  The twists and turns that these writers take you on is unlike anything else out there right now, plus Penn Badgley…need we say more?

Star Wars: The Rise of Skywalker

After watching the hit series ‘The Mandalorian’ I am even more unimpressed with what Disney has done with the latest Star Wars trilogy, finishing up the 9-movie-story-arc with a whimper.  It’s not bad, it’s okay, but I just expected more.  It also feels like the last movie, The Last Jedi, has no point or purpose in this story line.  It’s as if this movie is a direct sequel to The Force Awakens.  Just put Jon Favreau in charge of rebooting this franchise already!

Verdict: Wait to rent it

This Netflix fantasy series stars Henry Cavill who, yes, gets shirtless and has sex (it’s definitely R-rated content btw) but I was surprised to find out that The Witcher is the number one most in-demand series right now in the world, surprassing The Mandalorian’s success (yes, even with baby Yoda!).  The Witcher is good but you have to enjoy fantasy stories like Game of Thrones and such, otherwise it’ll be a snooze-fest for you like it was for my wife.

Verdict: A solid watch (if you keep an open mind about Henry Cavill with long hair)

This is the latest Netflix series that sucked me into a 10 hour binge session.  What if a man claimed to be Jesus Christ, the Messiah, returned to earth today? Would people believe him? Would too many people believe him? What would happen and how would human kind react? Those are just some of the questions put towards our humanity in this very interesting and subtle hit series on Netflix

The first season of this show was pretty good, but I didn’t realize just how much the robot was carrying the show until Season 2 came out.  For some reason they decided to go without the cool robot for the first 5 episodes and I could barely get through them.  The characters and stories were just not compelling.  The robot did come back for the last few episodes, and those were great, but it’s not a good sign when the most ‘human’ part of your show is a CGI robot.

Verdict: Eh, Watch it but be ready to do a lot of fast forwarding. 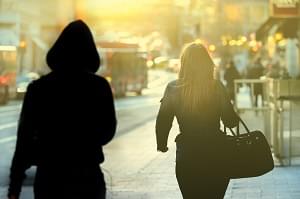 Penn Badgely said in an interview that this show is really all about how far we are willing to go to forgive a cruel white man, which puts yet another new spin on this show. 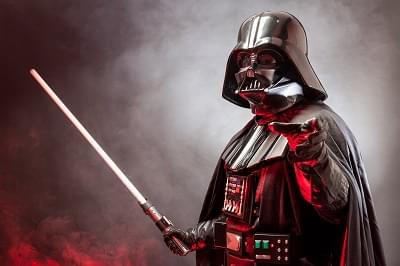 There have been 14 Star Wars movies and several TV series spin-offs, but who will helm the reboot of the next trilogy? Let’s hope it’s Jon Favreau! 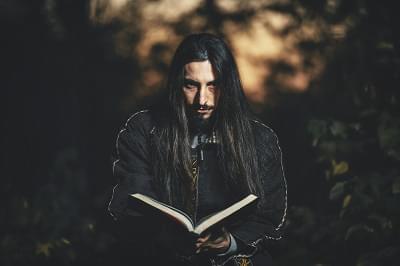 I didn’t know male witches (witchers) were even a thing, but if they all look like Henry Cavill then I want more of them in my life! 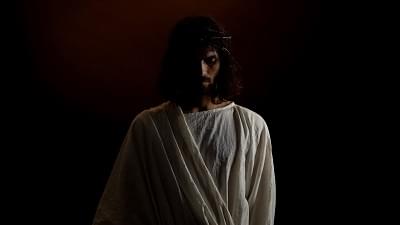 This show walks a fine line without really criticizing or judging anyone’s faith or beliefs, while it still asks compelling questions about what makes our humanity in a world today that is full of doubt. 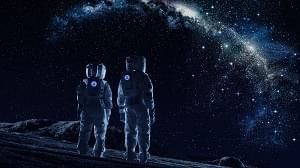 That’s the story of my life – once you take the robot out it’s no fun!
Copyright © 2020 by NRG Media. Internet Development by Frankly Media.