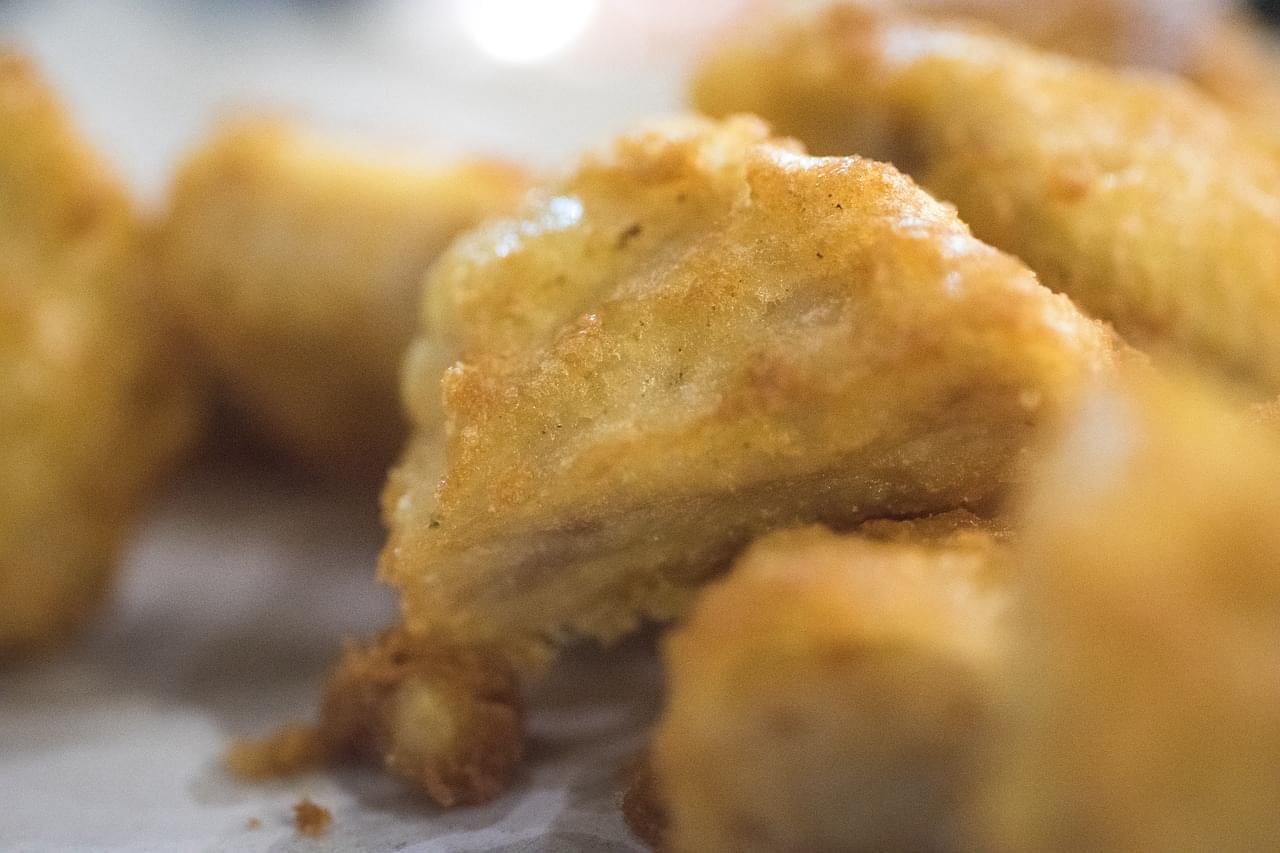 That – or some variation of it: macaroni, burrito, taco, pb&j, spaghetti, whatever – is what I’ve thought to myself nearly every day for the last two weeks. If we’re being super candid, a less PC word than “freaking” was often thought.

There was once a time in the very early stages of parenthood when I dreamt of pureeing my own organic baby food. Using Dreft religiously. No screen time til they’re 2.

Parenting  is hard no matter what. Parenting during a self-isolated pandemic? I didn’t read What To Expect When You’re Expecting, but I’m preeeeetttty sure it didn’t have a chapter on Parenting During Pandemic.

TBH, I’ve been feeling a smidge guilty by the amount of screen time I’ve freely given my 5 and 3yo lately. The world is spinning madly, school is being done at home, we are all trying to figure out new, creative ways to work in a socially-distanced capacity, and the kids are running around screaming their faces off or smacking their sibling in the head with a flashlight (happened last week). Sometimes – for our own well being – we just gotta plug ‘em in and turn ‘em on…and then finish whatever chicken nuggets are still left on their plate.

We can do this. We will do this.