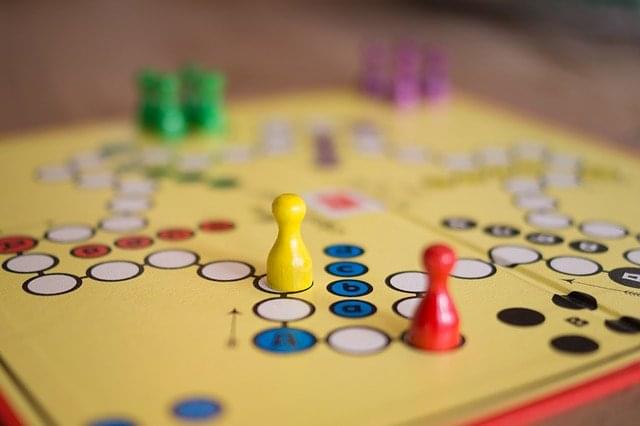 “Have you been playing any board games while social distancing?”

That’s the question Nikki & Laura asked on FB and judging by the responses, ya’ll have been busy with those board games!

Whenever I (Laura) go home for the holidays, my family ALWAYS opens up the game closet and pulls out some of our favorites. We’ve always enjoyed playing games together and have a few that have stood the test of time:

One of my (Nikki) favorite things about big family holiday get-togethers was the moment dinner wrapped and the games came out.

Have you been playing any board games while social distancing? Drop your family's favorite below:Nikki & the fam play…