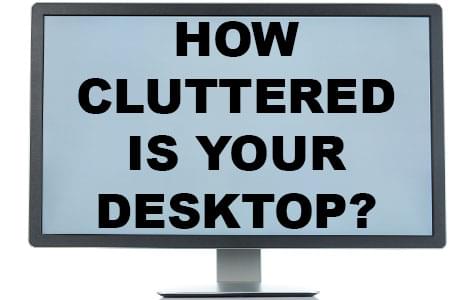 These days most of us spend a good portion of our day on our computers, but it seems not many of us are keeping our tech all that organized. A new survey finds:

But it sounds like folks really need to take the time to focus on cleaning up their computers.