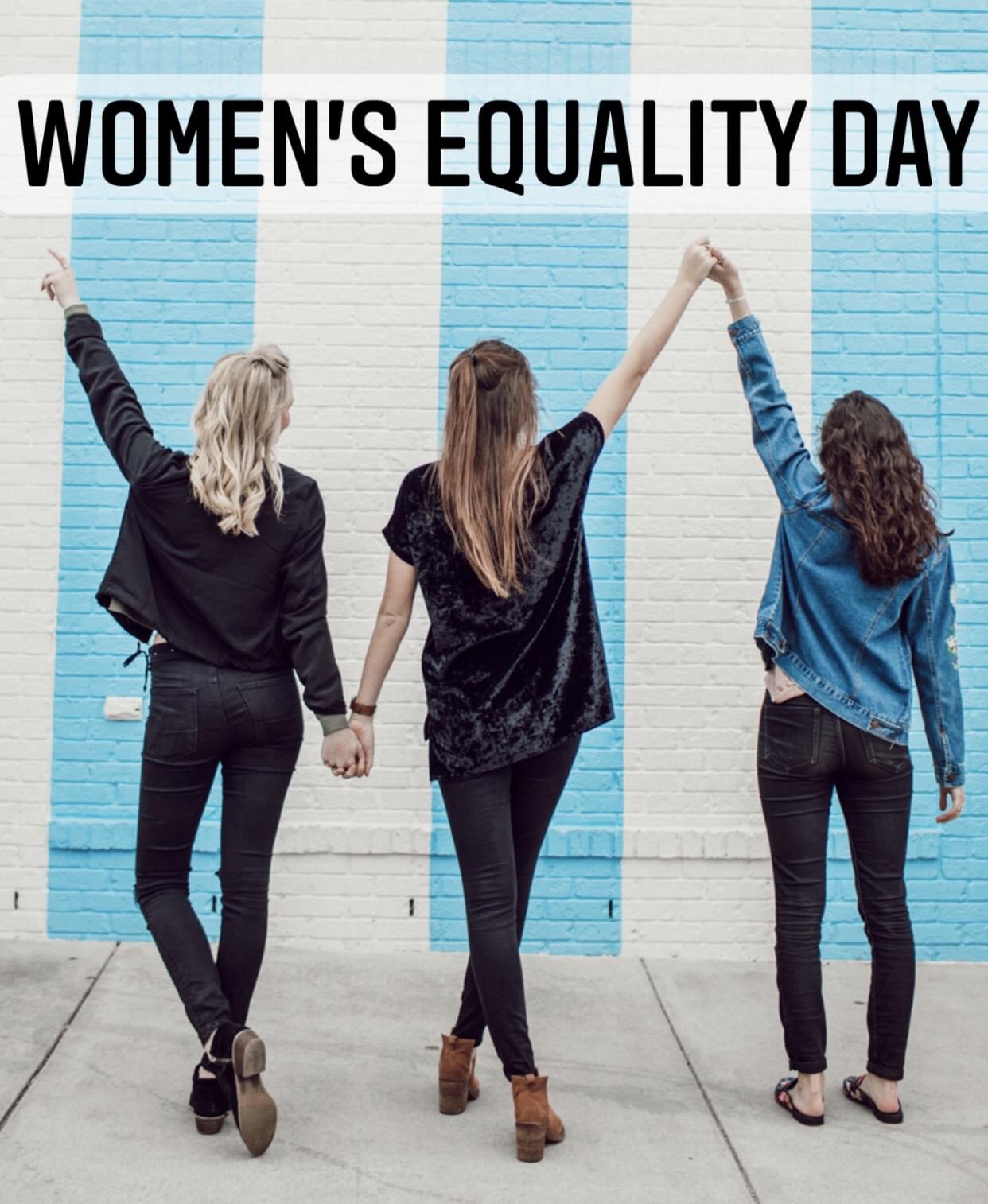 This day was selected to commemorate the passage of the 19th Amendment to the Constitution on August 26th, 1920. This amendment granted women the right to vote. This was the culmination of decades of effort by women suffragettes and other groups. Their efforts dated back to first women’s rights convention in 1848 at Seneca Falls, New York.

In 1971, after much work, and at the urging of U.S. Representative Bella Abzug (D-NY), Congress designated August 26th each year as “Women’s Equality Day.”

Go ahead and give those gal pals a high five….just wash your hands before and after.