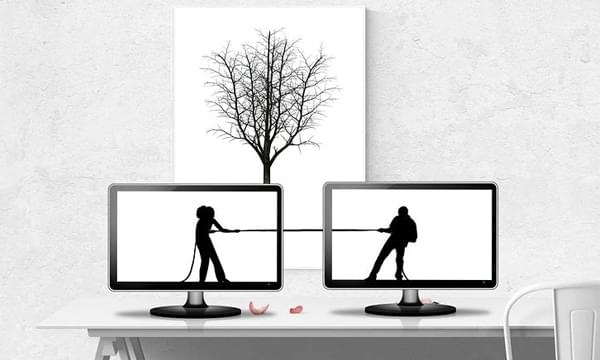 If the rumors are true, Offset has stepped out on Cardi B for the last time. She has filed for divorce just shy of their third wedding anniversary.

Cardi put in the paperwork yesterday in an Atlanta courthouse, reportedly after finding out that the Migos member had cheated on her again. Apparently the two are separated and the divorce is contested since she’s listed as the plaintiff with him as the defendant. She wants primary physical and legal custody as well as child support for their two-year-old daughter, Kulture.