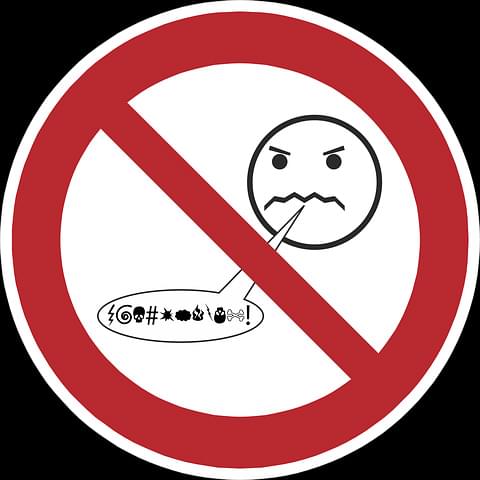 If Samuel L Jacksonis the king of curse words, he’s giving you a place in his kingdom as the international sultan of swears. All you have to do is promise to vote in this year’s presidential election.

You guys showed up and blasted through our Voter Action Goal for #GoodToVote! So as promised, here’s some Cussin’ 15 ways to go! Thanks for getting involved and make sure to #vote on Nov.3rd! #votemask @faircount @fairfight #MKsaysVote #yourvoicematters pic.twitter.com/6GkHudrm53

It’s part of the Good to Vote campaign. The HeadCount nonpartisan initiative allows public figures and celebrities the chance to challenge fans to vote in the November election. The A-listers offer their fans access to something unique when their followers hit a specific number of registrations.

Jackson says that if 25-hundred fans prove that they’ll be voting this year – by either registering, checking their registration or making a voting plan – he’ll teach them cuss words in 15 different languages. Want in? Click HERE.