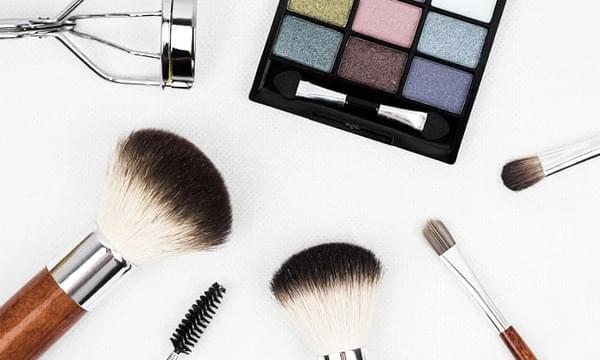 It’s been more than 25 years since it first aired, but there aren’t many TV shows more iconic than “Friends.” Thanks to streaming and reruns, there’s a whole new generation of fans of the sitcom that weren’t even born when it was still running. There’s been all kinds of “Friends” merchandise, from clothing to kitchenware, over the last few decades, but there hasn’t been much in the makeup department, until now.

Makeup Revolution has just launched a limited-edition Revolution x Friends line of cosmetics and it’s available at Ulta Beauty stores. The cruelty-free collection includes three eye shadow palettes with nine shades each and three lipsticks inspired by the leading ladies on the show, Rachel, Phoebe and Monica. And the best part? Nothing is more than $25.

The makeup comes packaged in “Friends”-themed cases and the eye shadows have fun names related to the characters. Phoebe’s include “Smelly Cat,” “Lobster” and “Triplet” and there’s “On a Break” and “Barneys” for Rachel. But if you want to get on this makeup, act fast because “Friends” fanatics will be snapping it up fast.