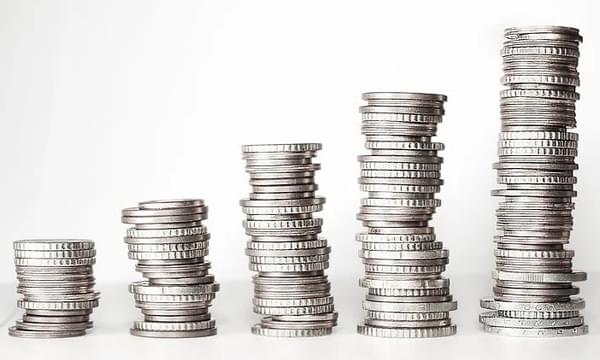 “Forbes” has released their highly anticipated list of America’s richest self-made women, with picks worth a total of $90-billion. There are plenty of non-entertainment folks, but it shouldn’t shock anyone that Rihanna, Taylor Swift, and Madonna are among them…and yes, Oprah is the top celebrity in the mix with a net worth of $2.6-billion.

As a newcomer, Rihanna is sitting at #33 with a net worth of $600-million. The singer and businesswoman’s cosmetics line Fenty Beauty has been a big hit, “Forbes” estimating the brand had over $600-million in sales in 2019. Other celebs making the cut include:

Of course, some of the Kardashian-Jenner clan has made the list, too, including Kim Kardashian West in the 24th spot ($780M) , Kylie Jenner in the 29th spot ($700M), and Kris Jenner at number 92 ($190M). And in case you were wondering, the number one richest self-made woman isn’t a singer…she’s a roofing entrepreneur. Diane Hendricks is the cofounder of ABC Supply and her wholesale roofing, siding, and windows distribution business has set her net worth to $8-billion.