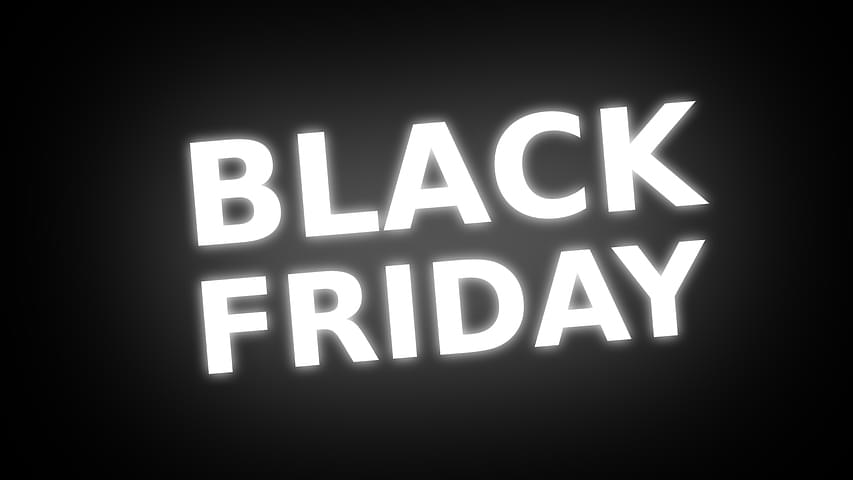 Thanksgiving usually marks the official beginning of the holiday shopping season, thanks to stores trying to lure folks in on Black Friday. And while like Thanksgiving, Black Friday will look a bit different this year, but that doesn’t mean there still aren’t deals to be had. But how do you know you’re getting the best deals possible?

As for what items will likely have the best discounts, WalletHub notes