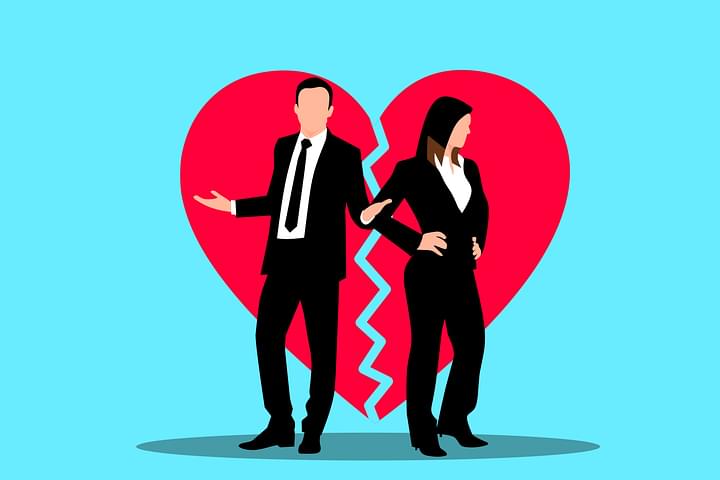 Breakups are never easy, but some splits are much harder than others, and that could depend on how exactly that breakup happened. Well, Buzzfeed asked their community to share their worst breakup horror stories and after reading them, we can understand why it may not have been so easy for some to get over their split.