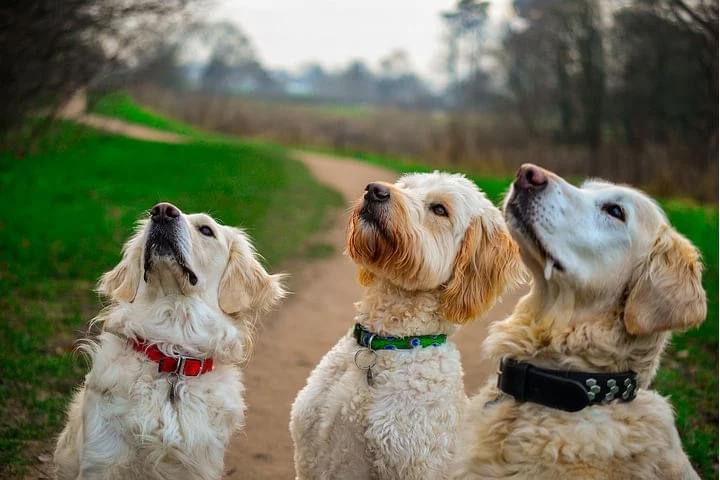 If your furry friend gives you the puppy dog eyes when you dig into a bowl of ice cream, Ben & Jerry’s has a solution. Ben Jerry’s has long been known for their creative ice cream flavors but now they’ve come up with another company first, ice cream for dogs. This week, Ben and Jerry have debuted Doggie Desserts, non-dairy frozen treats. The inspiration comes from the pets of Ben & Jerry’s employees themselves.

Ingredients include sugar, wheat flour, and coconut oil-but the dairy portion has been swapped out for a sunflower-butter base. For now, there are two flavors available: Pontch’s Mix, made with peanut butter and pretzel swirls, and Rosie’s Batch, infused with pumpkin flavor and tiny cookies.

Both flavors were named after employee pets. “Whether you’re rewarding good pups or cooling off a yardful of party animals, we think they’re just about the finest, K9-est frozen treats you can fetch for your 4-legged friends,” the company says of its new lineup.