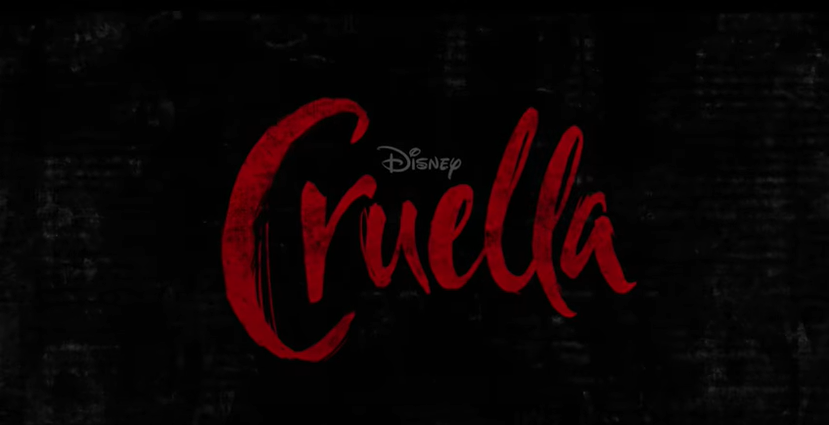 The first trailer for Disney’s Cruella movie has been released and fans are having mixed emotions. The first look shows Cruella de Vil, played by Emma Stone, as the traditional villain she portrays in “101 Dalmatians” but with a Joker type vibe.
Stone also channels a bit of a Harley Quinn attitude.

The movie follows Cruella as an up and coming punk fashion designer and does everything she can to get noticed by the wealthy socialites all while morphing into the villain known as Cruella de Vil. The film is set to be released in theaters on May 28th.