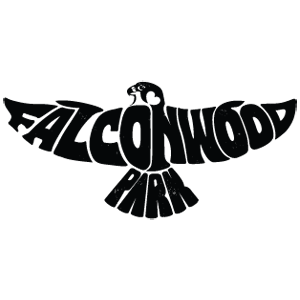 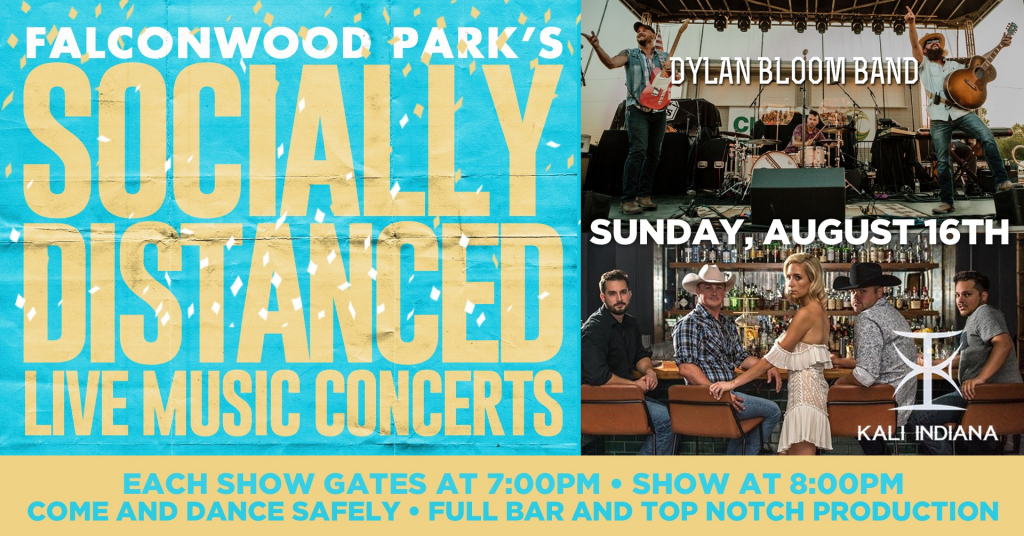 Dylan Bloom Band emerged from a small farm town along the Platte River, now based out of Lincoln, Nebraska. Their heartland themed songs are sweeping across the Midwest where audiences immediately connect with the honest lyrics and small town anthems that make up Dylan’s first album “Strong In A Small Town” released in 2012.

From Dylan Bloom Band’s first studio effort, the song “Turn The Radio Up” began receiving local and national air play. This fast growing fan support gave the band momentum to start putting miles down and performing shows of their original music on bigger and bigger stages. After steadily covering over half a dozen states on a regular basis, the band is drawing large crowds and delivering a high energy show of Midwest country rock.

In late 2014, Dylan Bloom Band released their new single “Fall Time” that was recorded in Tyler, Texas with Gabe Guevara and Hayden McMullen of the well known Texas band JB & The Moonshine Band. They have a nomination for Best Country Act from the Omaha Entertainment & Arts Awards and on the move to record a new set of road tested songs, perform twice as many shows, and put on more than twice as many miles rolling into 2015.

Falconwood Park & Hullabaloo Event Group (formerly Sokol Park) is hosting LIVE drive-in concerts as a creative “quaren-tertainment” solution that supports our local food vendors, musicians and production companies that are struggling with the loss of the 2020 concert season.

You can purchase tickets and see the complete line-up / details on the Falconwood Park Facebook page. Also available soon at Falconwoodpark.com, which is currently being updated.

The park has been working with local government and law enforcement to bring this event series to the community in a way that conforms with current social-distancing restrictions. Complete guidelines and rules are available on the individual event pages, but include rules on social-distancing, restrictions on the number of individuals per car, permissible seating locations, liquor sales, acceptable forms of payment, car-side food delivery, etc.

Stay up to date on current and upcoming events by visiting our Events Page on Facebook! 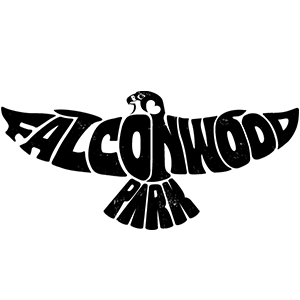 Falconwood Park is proud to be the home of Hullabaloo, TinyFest Midwest and many more great events!  Our large outdoor stage or our intimate indoor venue have fast become the area's most popular locations for producers or national acts to book their shows in the Omaha market. We are known as the Falconwood Park Camphitheater as most of our events allow camping! We would rather you stay safe after one of our events and sleep under the stars or in one of our glamorous camping tents.
905 Allied Rd
Bellevue, NE 68123
Phone: 402210477
Website: http://www.falconwoodpark.com/
Copyright © 2020 by NRG Media. Internet Development by Frankly Media.